Marshall Standbridge -Born 1868. Graduated from the Sandherst Military academy in England, His first held “commission” was for “Leicester regiment” in 1885.
Today called the Royal Leicestershire regiment. In 1888 he held a second commission for the”43rd Gurkha regiment” (Bengal light Infantry) on the Indian frontier. The regiment was involved in the Afghanistan & “Burma Wars”.
In 1893 he left the “43 Gurkha regiment” and lived in Northern India and Sri-Lanaka (then called Seylon) involved with tea plantation until 1889.
It was in England 1889 that he marries, then immigrates to CANADA in 1900.
Father of a boy and a girl in the city of New Westminster British Columbia.
He signed up with the 72nd Seaforth Highlanders of the CEF in Sept 11 1915.
He served for the duration of the “Great War” as a Sgt Major, being discharged on Jan 16 1919.
After the war he represented the WWI veterans meeting would be King, Prince Edward in New Westminster in 1919 (As seen in third photograph).
Marshall Standbridge -Passed 1933. From throat cancer believed to be a result of toxic gasses used during his service in WWI.
His son Thomas Marshall Standbridge was a captain in the Canadian Royal Navy in the Pacific during WWII.

Click on images to enlarge, Scroll through galleries with keyboard arrows. 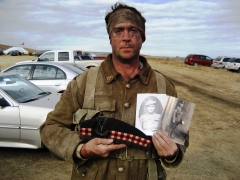 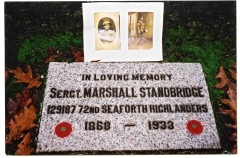 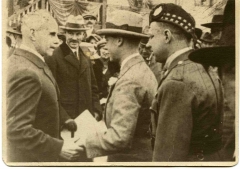 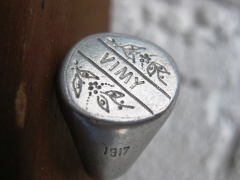 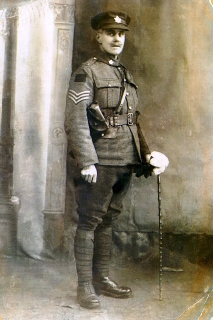 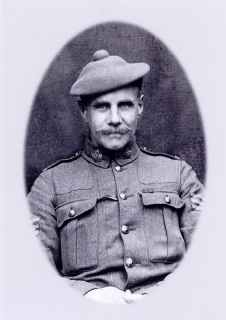 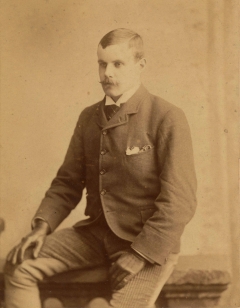 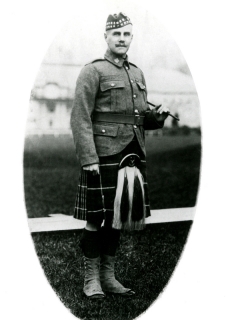 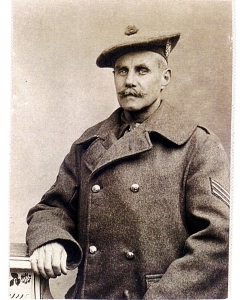 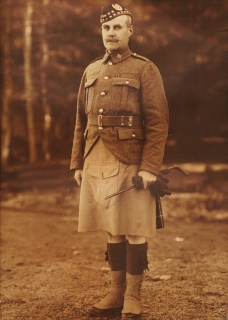 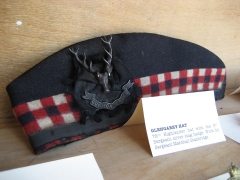 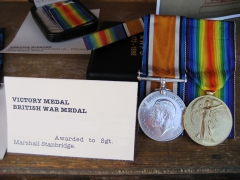 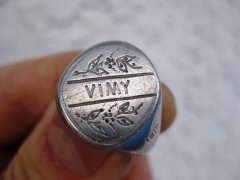